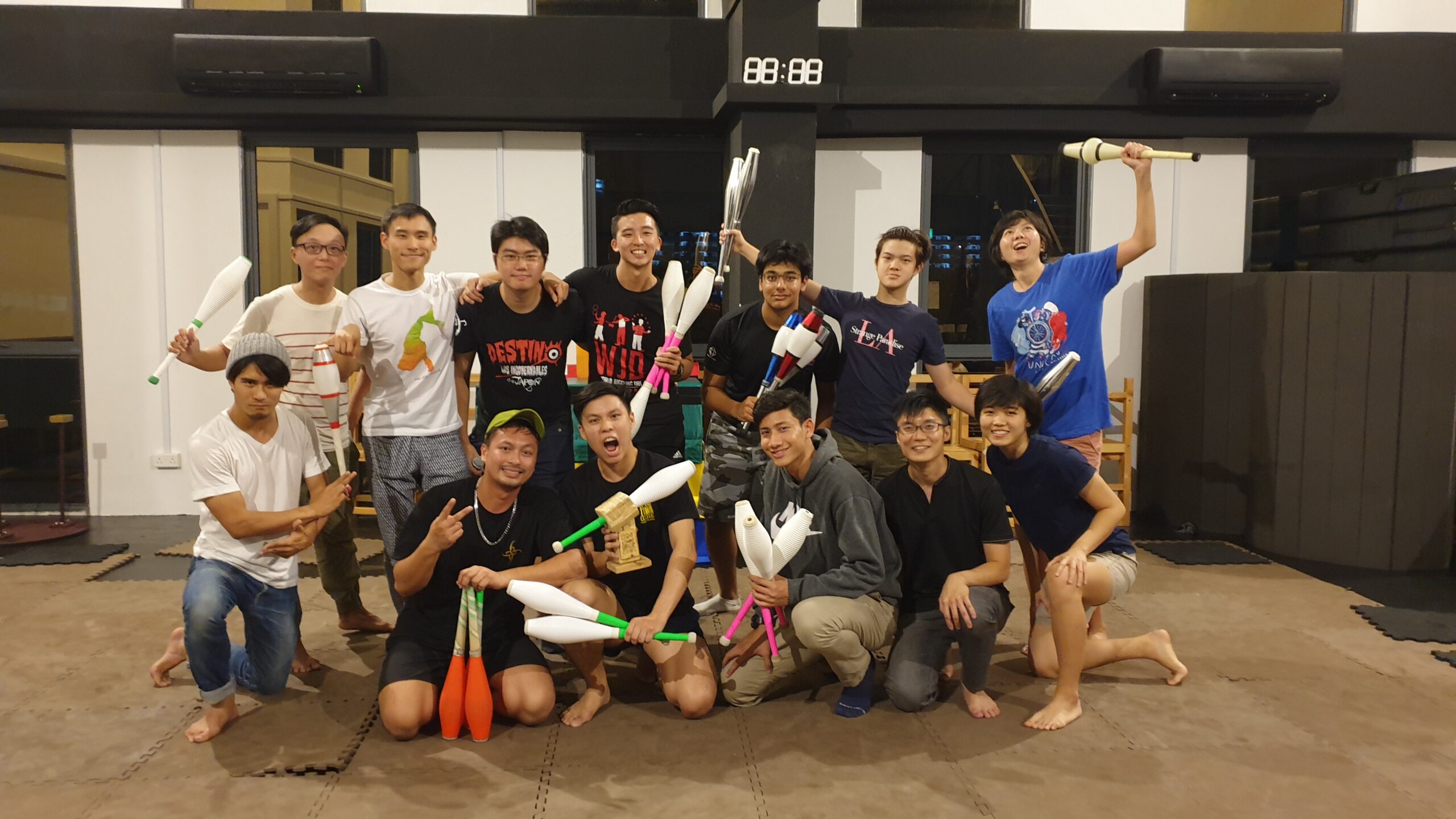 Fight Night Combat was spearheaded by Luke Burrage and we were excited to launch a Singapore debut last November as part of the Circus 360 program. It was a special Circus 360 as we celebrated the event with international friends from Psycusix (Malaysia), Naoya Aoki (Japan), Yosuke Ikeda (Japan) and Maksim (Belarus).

Combat qualification wins/losses, the knockout match scores will be sent to the official Fight Night Combat website for archival purpose.

How does the combat work?

Play all knockout matches first to 5 points.
Playing to 5 points doesn’t take much more time than to 3 points, as most time is wasted between points and matches. Keep things moving and it only takes about an hour to play 12 matches or about 45 minutes to play 8 matches.