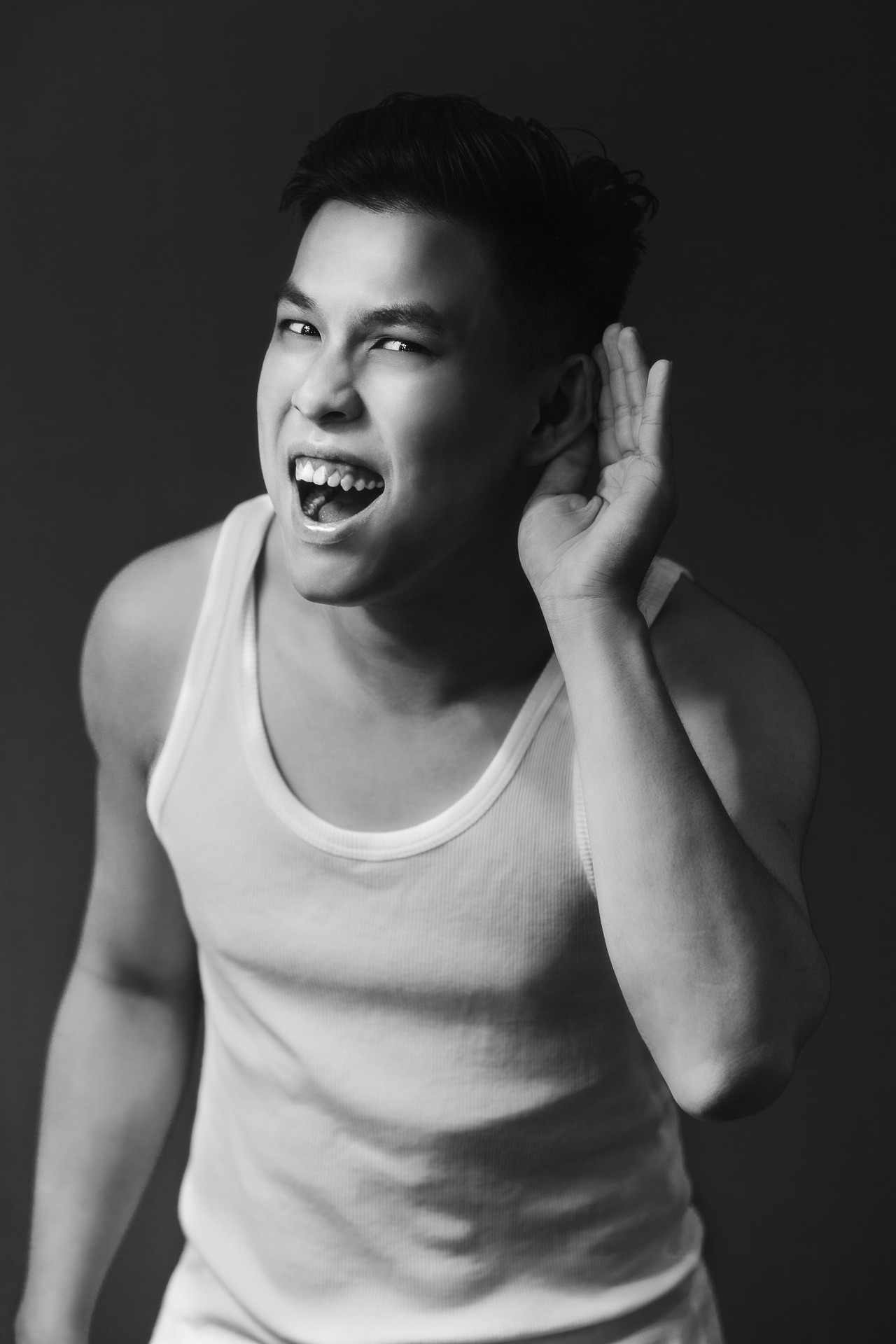 I found my love for the circus at the young age of 11, I was one of the few circus artist in Singapore who regularly performs on the street and makes a living doing this craft.

In addition, I was the first Singaporean to perform in Edinburgh Fringe Festival ‘street event’ and was featured on Asia’s Got Talent Season 2 where I was a part of The Annoying Brothers act.

I aim to push the boundaries of how a circus show can be presented in Singapore and hopes that one day circus can be recognised officially as an art form in Singapore.

I am well versed in various disciplines such as, Contact Staff, Juggling, Diabolo, Rolla-Bolla. I am currently, working on the teeterboard.